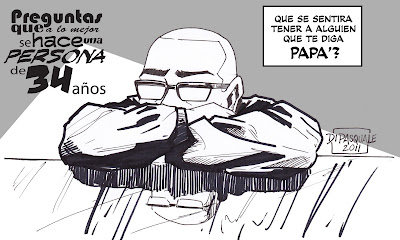 Email ThisBlogThis!Share to TwitterShare to FacebookShare to Pinterest
Labels: about me, broken, comics, cosas, español 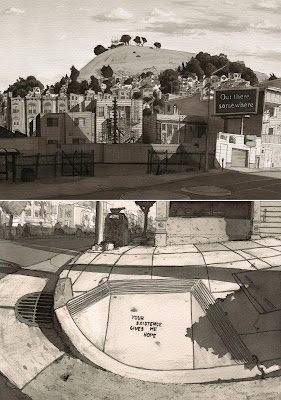 The world is filled with great things
I wish I could be one of them.

I came across this great illustrator called Paul Madonna who makes incredibly beautiful sketches and strips. I would love to be able to do something like this, to have a reason to do it.
For more on this great artist visit his site: http://www.paulmadonna.com/
Posted by Lisandro Di Pasquale at 11:54 PM 1 comment:

Email ThisBlogThis!Share to TwitterShare to FacebookShare to Pinterest
Labels: about me, BandB, personal, rambling man, words 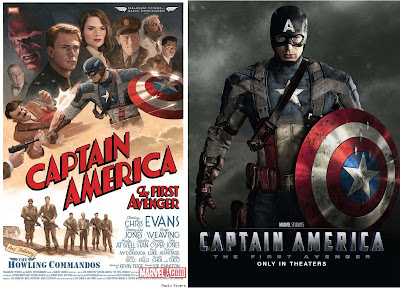 This past weekend I got to watch CAPTAIN AMERICA: THE FIRST AVENGER, and let me tell you that this is a significant improvement over Cap´s last foray into the silver screen.
The movie has a lot of exposition pieces and whatnot because it is, of course, an origin movie. Most of the origin movies suck because they waste too much time telling us (fans) stuff we already know about characters we already are familiar with. Maybe for the casual movie goer that´s fine, to me it gets kind of boring. Even so, this movie takes a small step away from that path. If by now you haven´t figured it out yet this is supposed to become a piece of a bigger picture, this is another one of the pieces that will form the puzzle known as THE AVENGERS.

Right of the bat we are facing the discovery of the frozen body of Steve Rogers, and from then on we go on a journey back in time to see how the super soldier Project came about. That to me was pretty cool. Then it turns into a WWII movie with a touch of Sci-Fi, all in all a smart and well handled combo. One thing that I will defend this movie for its because it doesn´t take itself too seriously. I don´t mean by this that the movie is ridiculous or camp or anything like that, what I say here is that it relays a bit more on the fantasy that fuels the comic instead of becoming too grounded like the Batman films by Chris Nolan. For once it´s actually fun to watch what´s going on on screen without thinking too much about that what you are basically watching it´s a single guy taking on an army of nazis with just a shield. I dig that. 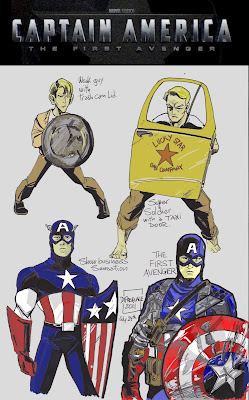 The movie is filled with winks to the reader and the Cap conoisseur, I even came up with the Little doddles of how many times and how they manage to reinterpret the whole “man & shield” idea. Thor was a very good movie about gods, this is about a soldier becoming a man out of time, if this helps to set the tone for the avengers in any way, I think we are in the clear. Also, this one was a lot better that Green Lantern, which I´m sure looked really neat on 3-D and what have you, but as a movie, it blows.

Chris Evans has now turned into some sort of household name for movies based on comic books, and even when he was pretty cool as the Human Torch in both FF movies I don´t see him putting too much into poor old Steve Rogers here. He just fits the role, let´s see what happens when Joss Whedon pairs him up with Robert Downey jr as Tony Stark in The Avengers.

My advice: go watch it, bring a bucket of pop corn and a large soda and prepare to have some nice 100 mins. Or so. 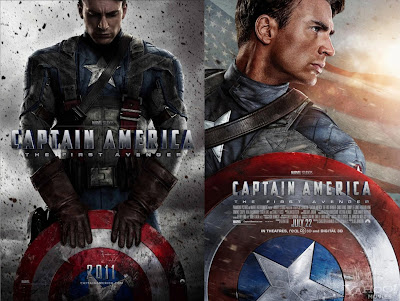 Posted by Lisandro Di Pasquale at 12:40 AM 2 comments: 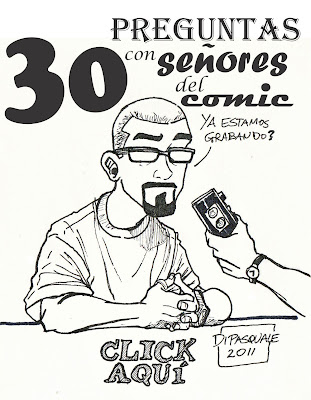 If my therapist read this, she might be proud of me (or maybe not) 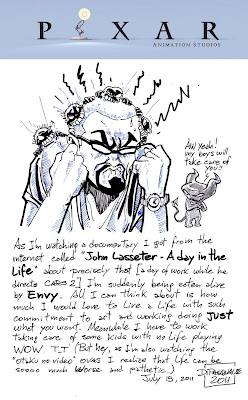 I don´t care about anything any more, I have to live with it.
Posted by Lisandro Di Pasquale at 3:20 AM No comments:

Email ThisBlogThis!Share to TwitterShare to FacebookShare to Pinterest
Labels: about me, broken, comics, personal, sketchbook, words For the English speakers, I´m referring to Grouchy smurf. lol.
Posted by Lisandro Di Pasquale at 1:24 AM 1 comment:

Email ThisBlogThis!Share to TwitterShare to FacebookShare to Pinterest
Labels: about me, broken, comics, español, sketchbook 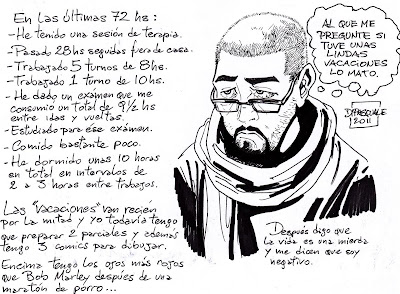 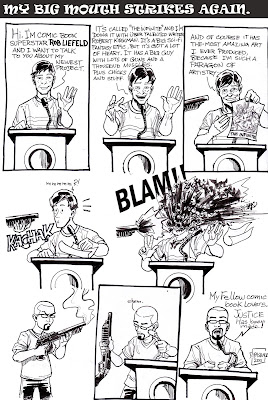 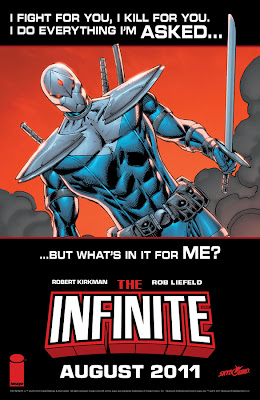 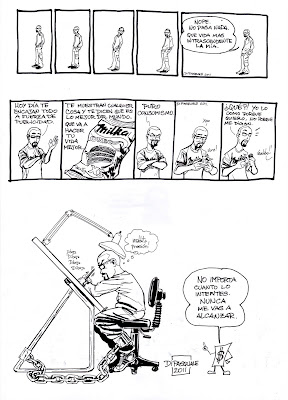 even though no one cares--
--more to come.
Posted by Lisandro Di Pasquale at 5:35 AM 1 comment:

Email ThisBlogThis!Share to TwitterShare to FacebookShare to Pinterest
Labels: about me, Beaten, comics, español, personal, sketchbook 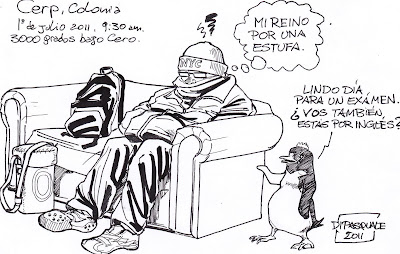 Email ThisBlogThis!Share to TwitterShare to FacebookShare to Pinterest
Labels: about me, broken, comics, comments, personal 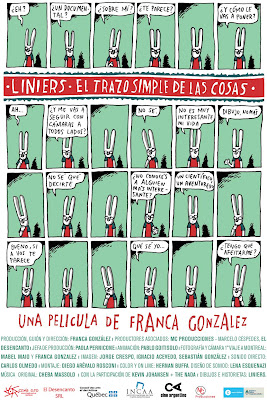 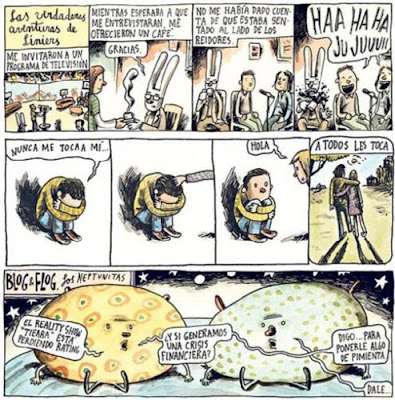 OLGA!
Posted by Lisandro Di Pasquale at 12:26 AM 3 comments: