Hullo there!
Long time no see.
This time just to shoot you some pics and cool Stuff I came across while surfing the web. And it's all worth checking out.

First Christopher Nolan thinking how awesome it's gonna be when they start shooting the third installment on the new Batman franchise on may of next year. The movie will be called THE DARK KNIGHT RISES and promises to feature a female villain amongst other new things. 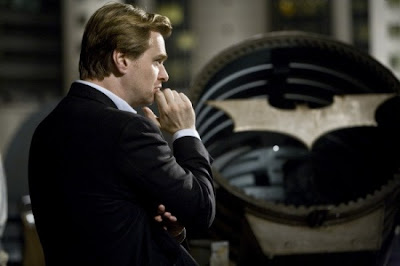 Second, the first picture of Carl Urban as Judge Dredd while they shoot the new foray into the silver screen with the apted title: DREDD. 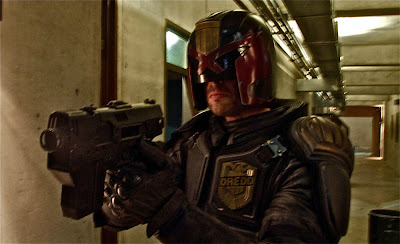 Then there's this very cool strip pointing out something we all thought at some point: 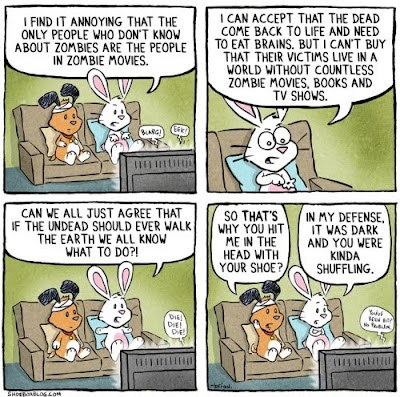 for more of this strips go here.

And finally, the trailer for the last installment on the trilogy of parodies that Family Guy it's making about Star Wars: IT'S A TRAP!


There are also a new trailer for the Green Hornet, which looks good, but I doubt that it will be a good movie. And then the star of the week, the Green Lantern trailer. All I have to say about this is "Jonah Hex" the movie. think about it.

Well, that's about it for now. Next week I will be posting the special strip I made for the blog's first birthday. It will be in Spanish first and then re-uploaded translated in English.

As usual, thanks for sticking around in silence (because no one leaves a damn comment) and like I always say...