Stores around the world #4 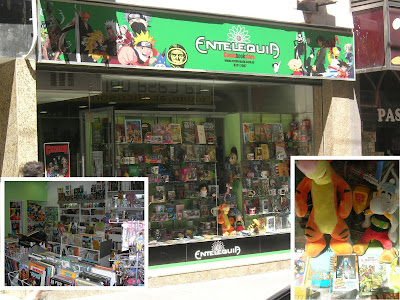 If you are like me and you go every now and then to Bs. As. Make sure to keep up with the stores and their moves. Why you ask?

Let me tell you.

On my last trip I went by memory, but since my last memory of the city was from at least 5 years old, some stores (yes, more than one) changed address since last I saw them. This one was one of them.

Something funny occurred with this store. It used to be around the corner of Camelot, now it’s around the corner but in the opposite direction than before. The layout was a main floor with books, apparel and some merchandising and a basement with most of the comics and manga; now the layout is exactly the same but on a totally different place. What are the odds?!

Their selection is pretty big, but they seem to specialize in comics and manga in Spanish. Nothing wrong with that, in a country where learning English seems to be an inconvenience it makes perfect sense. But still, what about the ones that DO read English and want to keep up with their titles? I’m sure they have a few comics in English, but I couldn’t find them among the ones in Spanish. 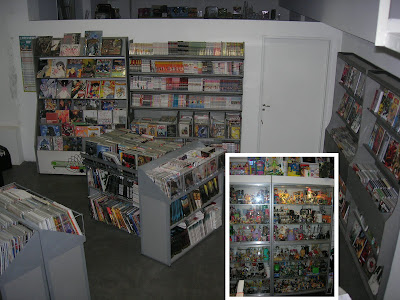 They carry all from Panini, Planeta, and the ever growing and seemingly powerful Ivrea (manga publisher that seems to rival Tokyo pop in number of titles), they even have a few old ones from failed attempts at publishing Marvel and DC in Argentina many years ago. 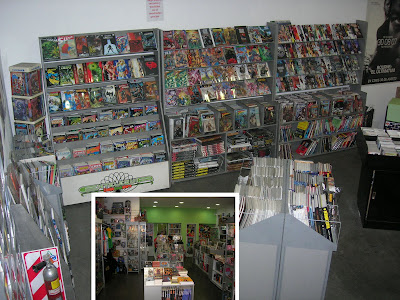 The store looks very nice and the attention is adequate. They also have another location and a website. This is another of the big stores in the city that have been around forever, but the old shop had a huge weakness, it was hiding among other unrelated stores and provided a very limited opportunity for window shopping. Now with this new and improved location that problem is solved, this also makes it easy to find.

Take a few minutes of your trip and stop here, but make sure that your Spanish is good, if not to speak it at least to understand the names of the titles they sell.
Posted by Lisandro Di Pasquale at 10:24 PM