Stores around the world #3 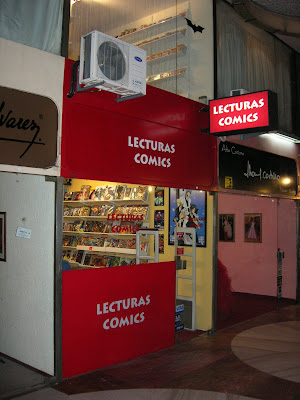 Before we start this one there are two things you need to know and understand; one: Montevideo is not a very big city or your typical mega city for a country’s capital, two: the concept of a gallery. Here in South America we have a lot of these places, they are like a shopping strip with lots of stores one next to the other, they are very convenient but their size is not big, at least not big enough to call them a shopping mall. 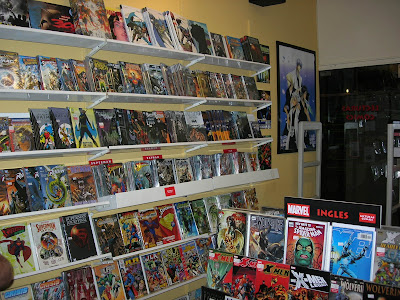 Back in the day I used to shop here all the time, specially when I was living in the city. Today the store has a different stock than in those days. For instance, back then they used to carry lots of American comics and magazines straight from the previews, today they just carry some graphic novels in English. They still have a ton of stuff in the bins, 90% of it in Spanish of course. This includes DC and Marvel comics from Panini and Planeta and almost all the manga published by Ivrea. The store it’s rather small but in the recent time they managed to add a second floor to fit the manga. One thing to have in mind when going to this store is that they carry mostly super heroes, if you are looking for Non-super hero European comic you might need to look somewhere else. They lack merchandising also, there are no statues or collectibles of any kind, maybe you can get one or two action figures, but they cater to your comic book needs more than anything else. 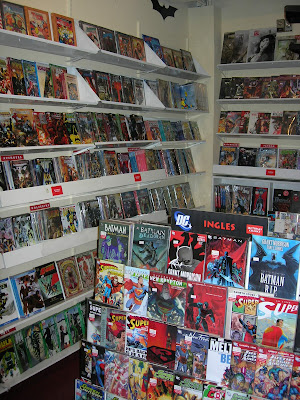 If you are visiting the city make a pause while looking for leathery goods and take a walk to this little store located just blocks away from Independence Square. The attention is very friendly, ask for Fernando while in there, he will take care of you. 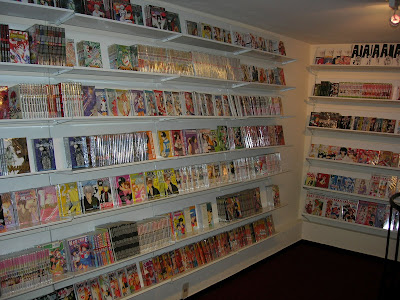 Good old Lecturas. You need to post about the Rincon too; that's the place for non-superhero, non-manga stuff in town.